Tim Scott is the Senate’s only African American Republican Senator. The Charleston, South Carolina native was appointed to the Senate by then-Governor Nikki Haley and won reelection in 2016. 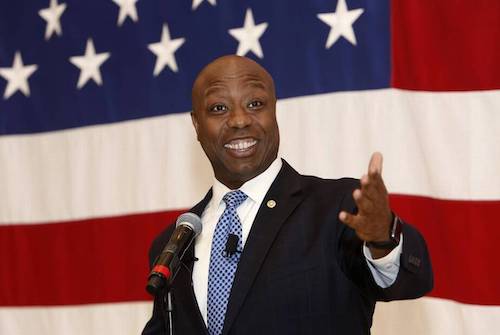 Over the past four years, he has struck a delicate balance between supporting President Trump and speaking hard truths to him about issues of importance to him and his constituents, including race, equity and racial justice issues.

He called for the President to take down a retweet where a Trump supporter shouted a racist statement. The President took the tweet down. Scott was a powerful speaker for the Republican agenda at the 2020 Republican National Convention.

He is an excellent speaker. He has great energy. His voice, his gestures, his facial expressions enhance his words in a natural, compelling way. He is not afraid of tough topics like racial justice and the pandemic.

Even if he is talking about a sensitive topic or advancing a position that some might disagree with, he does so in a reasoned and approachable way.

Stories of Struggle and Vulnerability

He has a compelling, unique backstory, and he tells his story in a way that is heartwarming and relatable. And he did all of this in an empty ballroom with a camera for his audience (if you haven’t done it, it is hard). 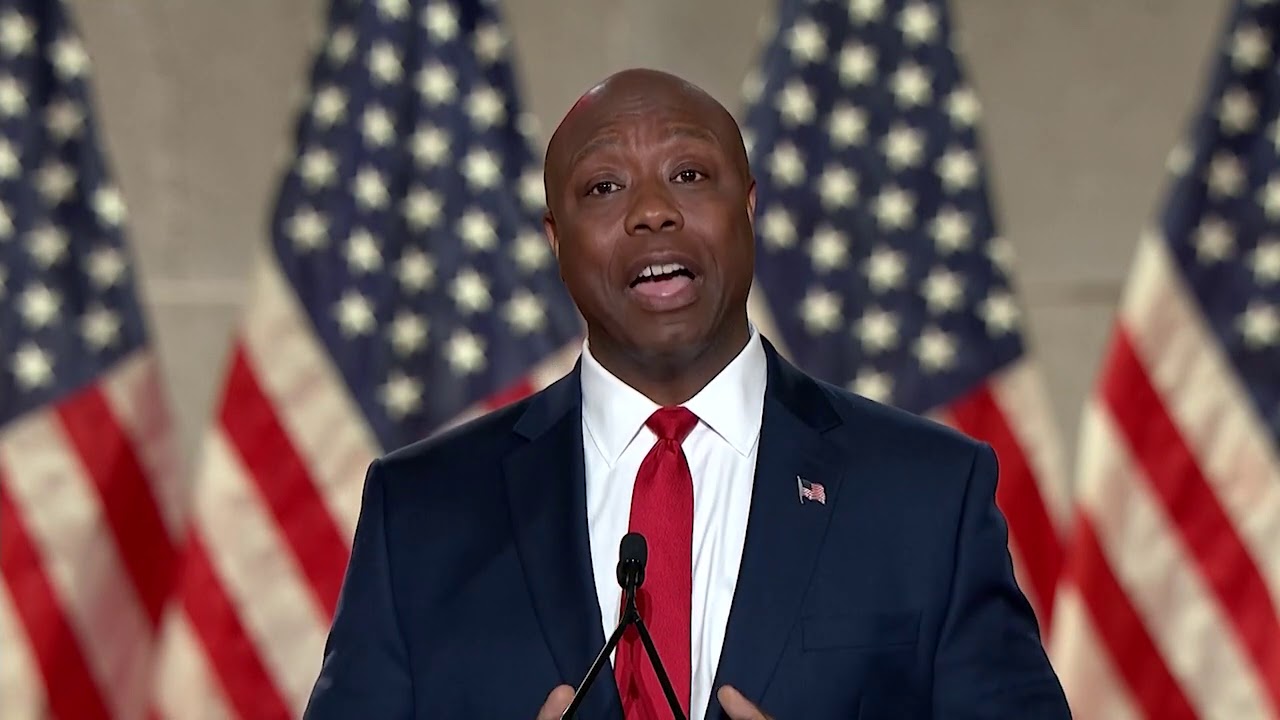 “But even while I was failing the 9th grade… my mother always said, ‘Timmy, if you would just shoot for the moon, even if you miss, you will be among the stars.’ She never lost faith in me, even when I lost faith in myself. Because of her encouragement, I went to summer school and caught up.”

He ends with another story; a story that only he can tell. He ends with power and optimism:

“My grandfather’s 99th birthday would have been tomorrow. Growing up, he had to cross the street if a white person was coming. He suffered the indignity of being forced out of school as a third grader to pick cotton, and never learned to read or write. Yet, he lived to see his grandson become the first African American to be elected to both the United States House and Senate.

“Our family went from Cotton to Congress in one lifetime. And that’s why I believe the next American century can be better than the last.”

Senator Tim Scott knows the importance of recognizing his influences and how they shaped his unique perspective in life. We all have key members in our life that shape the way we see the world and tell our story. We want to help you understand your backstory, too. Learn more about our various programs here.

Senator Tim Scott inspired us with his willingness to share his backstory and acknowledge the influences in his life that helped him find his path in life. His authenticity was radiant during his speech at the 2020 Republic National Convention. No matter your party ties, anyone can respect the vulnerability displayed by Sen. Scott while sharing his story.