An Authentic Hero Becomes a Jedi

That’s Just Who He Was

There is no more authentic, genuine act of courage than running toward an active shooter. That’s what Riley Howell did on April 30, when an active shooter entered his class on the UNC Charlotte campus on the last day of classes.

In a press update the day after the shooting, Charlotte Police Chief Kerr Putney introduced Riley Howell to the world saying that he “did exactly what we train people to do — you’re either going to run, you’re going to hide and shield, or you’re going to take the fight to the assailant. Having no place to run and hide, he did the last,” said Putney. 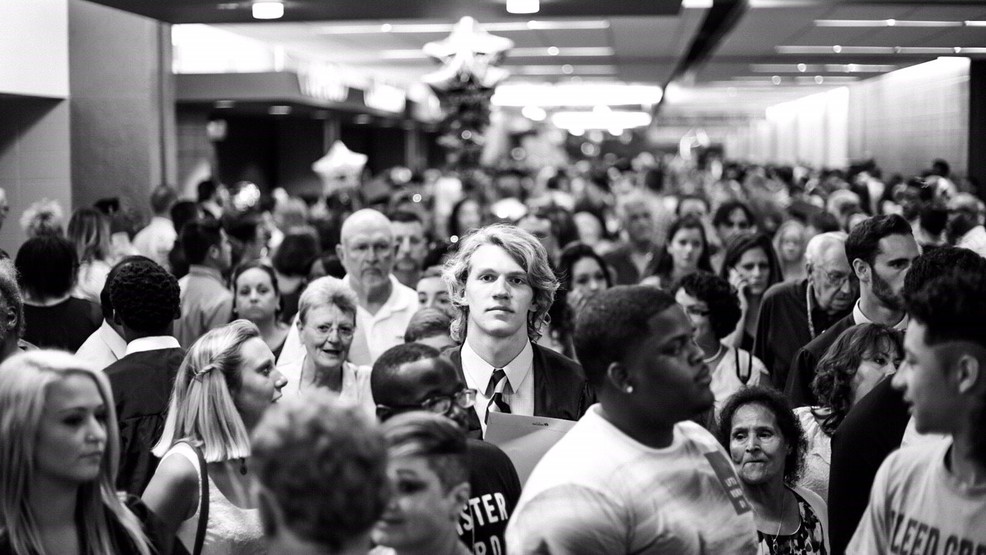 “But for his work, the assailant may not have been disarmed. Unfortunately, he gave his life in the process. But his sacrifice saved lives,” added the chief. Emotion showing on his normally stoic face, Putney talked about his “father to father” conversation with Howell’s father.

In taking the fight to the shooter Howell, saved lives and sacrificed his own. There were no additional shots from the shooter after he was body-slammed by Howell. “That’s who he was”, was the consistent refrain from those who knew him, in Charlotte and in his native Waynesville. That’s just who he was.

He was hailed on national tv broadcasts as an example of resolve and heroism. “Someone who put duty to others before anything else… Someone doing something that was bigger than himself… You see a problem. You go right in,” said CNN’s Chris Cuomo.

When his parents arrived at the police station after the shooting, an officer greeted them. The very first thing he said was, “I am honored to meet the parents of a hero.”

Later, the Charlotte-Mecklenburg Police Department awarded Howell the Medal of Valor, the first time it had ever been received by a citizen.

There were many photos released of the handsome, outdoorsy, blond Howell in the days after the shooting, but one struck me so much. It was taken by the brother of his girlfriend after his high school graduation. In it, Howell stands out in the crowd just as he did on that fateful day. 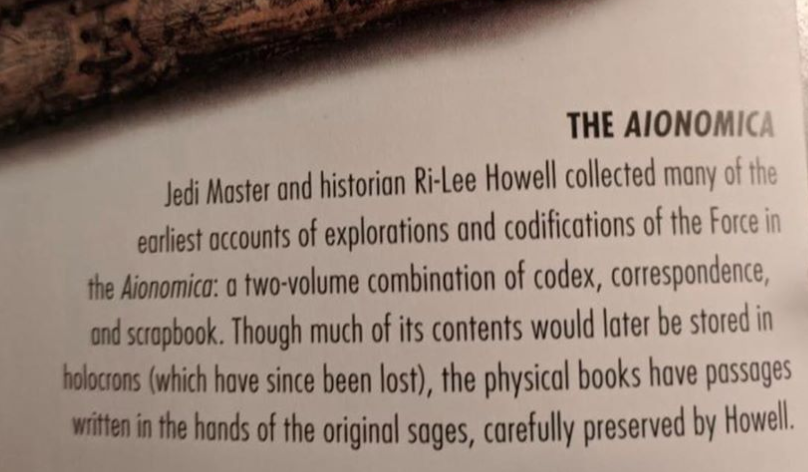 Riley’s section in the “Star Wars: The Rise of Skywalker – The Visual Dictionary.”

And now he’s a Jedi. A Florida man, who heard about Howell’s story and his passion for Star Wars wrote to Lucasfilm suggesting that he be immortalized in some way. Lucasfilm wrote a letter of condolence and noted that they would be re-imagining Howell’s name in a book publication later that year.

“The Rise of Skywalker — The Visual Dictionary” was released to coincide with the release of the most current installment in the franchise. In one entry it notes “Jedi Master and Historian Ri-Lee Howell collected many of the earliest accounts of explorations and codifications of the Force…”

Howell’s girlfriend and family know that their Riley would be thrilled with this recognition. In a TikTok video, his girlfriend said it was the best thing that had happened the whole year.

SHOUT OUT to RILEY HOWELL whose courage & selflessness confronting senseless gun-violence is inspirational to us all-This real-life hero has become Jedi Master RI-LEE HOWELL in the official #StarWars canon. May his memory live on from here to eternity! https://t.co/3bkgXaKOpx