Lizzo is 100% That Authentic

When I was in graduate school at The University of Georgia, I had a professor, Dr. John Hocking, who was a huge Bruce Springsteen fan. He followed Springsteen’s tours, had bootleg copies of his music and basically viewed The Boss as his life coach. During the second year of my work with Dr. Hocking, Bruce Springsteen released “Born in the USA” and became an international phenom. I asked Hocking how he felt about his idol’s mainstream success. He said, “I’m happy for him because he deserves it, but for me, I’m a little sad. It was like I had this great secret and now it is out for the whole world.” I didn’t really understand that until now.

Not So Secret Anymore

Meet Lizzo – Singer, rapper, dancer, classical flautist, women’s empowerment and body positivity champion, and 2019’s instant hit. Catapulted onto the scene by her song “Juice,” Lizzo was named Time Magazine’s Entertainer of the Year and is nominated for eight Grammy’s, the most of any artist this year. 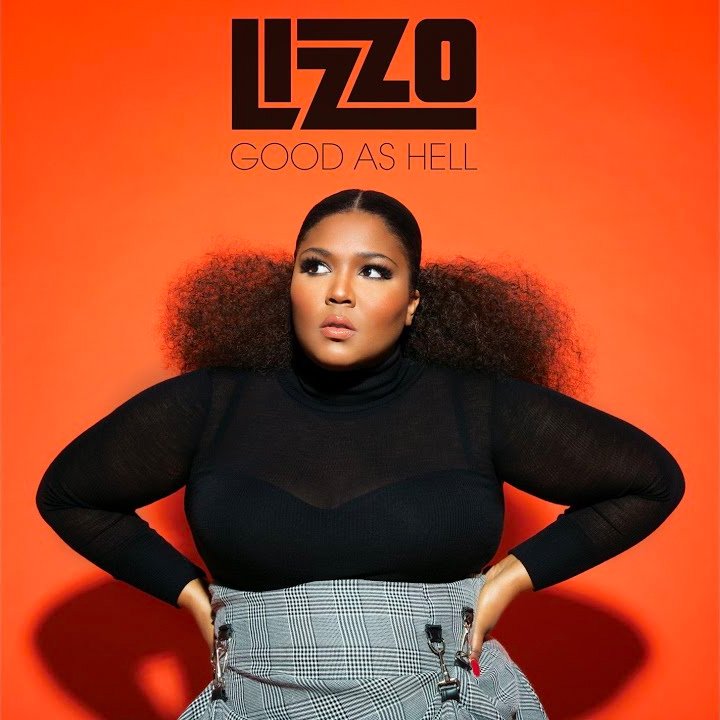 Now to be honest, I would not know Lizzo if it were not for The Jam: CLT, a dance fitness group whose classes are Interact favorites. When I started attending the class a few years ago, I was exposed to Lizzo, who is second only to Beyonce in danceable/sing-along songs at The Jam.

I added a number of her songs to my playlist – not just because of their danceability, but for the message in her lyrics. Some of those songs have topped the charts this year, three or more years after they were first released. I’m delighted for Lizzo, but now she belongs not just to The Jam, but to the whole world.

She’s Doing Her Thing, No Apologies

Now to be clear, some of the lyrics are NSFW (not safe for work), but they all deliver messages of positivity and empowerment. She calls her sound “church with a twerk.” That’s about right.

It may have taken her 31 years to get there, but Lizzo is comfortable in her own skin. She embraces who she is. She spent years training on the flute so she plays the flute in concert. Her flute has its own Instagram account @sashabefluting (you can follow Lizzo herself at @lizzobeeating). She uses her music to bring positivity into the world.

She often leads her audiences in a self-love mantra – “I love you. You are beautiful and you can do anything.” She says she wasn’t always that way, but she had to learn to “look all of my insecurities in the face, call them by name and fall in love with them.”

She doesn’t have much of a filter, and she can deliver a world-class clap back on social media. Recently a former Syracuse professor tweeted that “#Lizzo is popular because there is an obesity epidemic in America. Rather than encouraging people to do better, we are simply lying to them and telling them that they are fine just the way they are.”

She responded, “I’m popular because I write good songs and I’m talented and perform high energy hour and a half shows filled with love. The only person who needs to do better is you….”

Here are some of the other positive messages in Lizzo lyrics:

As Lizzo said to Trevor Noah on The Daily Show, “I am literally here making music so I can live a more positive, healthier, happier life and if that changes the world, one song at a time, so be it.” Keep changing the world Lizzo!