Harvey Gantt: Celebrating the Power and Wisdom of a Gentle Giant

One of the national news shows I watch in the morning has had guests spotlighting people who have made a difference during February, Black History Month. I’ve learned a lot from those stories and the remarkable people who have been discussed. It made me think about who I would choose if I were invited to be a guest (I won’t).

My choice was easy: Harvey Gantt.

When I moved to Charlotte in the 1980’s Harvey Gantt was Charlotte’s mayor. I didn’t know he was Charlotte’s first black mayor. I just knew he was the mayor of the city I was now calling my home. I only knew him from television coverage. I liked him.

Gantt spoke with confidence, but kindness. He had a warm smile and it radiated from him that he cared about our growing city. He was a coalition builder and an optimist. That was all I needed to know. 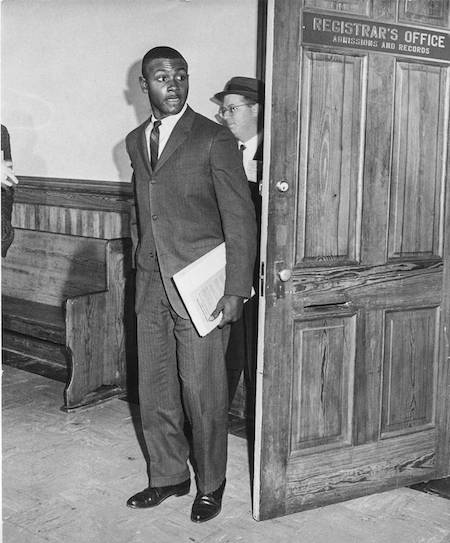 It was a little later when I learned that he had been the first Black student at Clemson University, my alma mater also. I liked him even more.

He studied architecture, one of the most challenging disciplines at the school and graduated with honors. His architecture background explained a lot about how he approached politics. He led with an eye to the future, a focus on urban planning, and a knack for building coalitions to put the pieces of a grand design together.

By Being the First, Harvey Gantt Ensured He’d Never Be The Last

I supported him in two close, but unsuccessful runs for Senate when he nearly unseated long-term Republican Senator Jesse Helms, who ran a racist ad in the late days of the first campaign that closed the race for Helms.

Gantt ran a grassroots, door-to-door campaign that was revisited in this summer’s “Last Dance” documentary since a 27-year-old Michael Jordan did not endorse him because as Jordan said, “Republicans buy sneakers too.”

Gantt doesn’t bemoan the decision at all. He pragmatically notes that Jordan was building a brand and that it probably didn’t make a difference. I suspect that 58-year-old Michael Jordan would make a different decision. Time does change things. 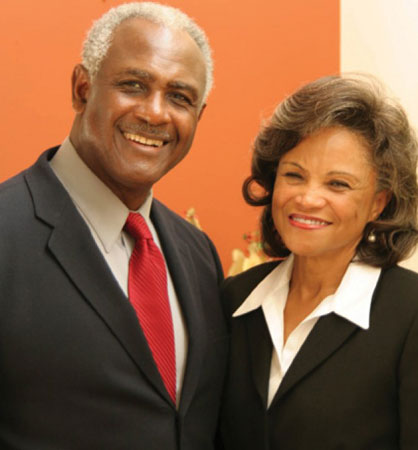 Harvey Gantt with his wife, Cindy.

I’m happy to say that students at Clemson now know who Harvey Gantt is and the University’s Multicultural Center is named for him and his wife, Lucinda, who was Clemson’s second Black student. Clemson understands the importance of sharing the legacy of the Gantts.

I was surprised by what he said about his early days on campus, and why he didn’t feel alone, “Clemson was serviced by African Americans. (They) couldn’t be students but they did everything from clean dorm rooms and clean halls. They did the laundry and served the food and all of the stuff that makes life for a student comfortable. I didn’t feel alone anymore. I felt I was surrounded by my people.”

“I like to tell the joke about if there was a piece of apple pie out there, they gave me the biggest piece. When they saw me walking through the line the first time, they saw their children one day perhaps going there.”

Making change one person at a time and paving the way to a better future.

At 78, he is still a fierce advocate for change, leading the city’s mobility task force looking at the impact of transportation on economic well-being.

Gantt’s observations about last summer’s civil unrest show the same pragmatic and yet fiercely optimistic tone, “We’re headed in the right direction. I’m encouraged by the protests this summer. I’m still watching to see how much of that reflects itself in public policy but more importantly how much it really reflects itself in people really having honest conversations with themselves and others and their neighbors.”

You see Harvey Gantt speaks truth in an organic, relatable, understandable way – no matter who you are or where you come from.

One of my favorite Harvey Gantt experiences was in 2017 when he spoke at a gathering of CreativeMornings/Charlotte on the theme of “Beyond.” It wasn’t just what he said, but how he was received. It was the biggest CreativeMornings in history, with 625 people in attendance. Probably over 80% of them had not been born when Gantt was mayor.

He received two standing ovations – the first when he took the stage and the last when he finished his remarks.

He seemed bemused by the reception. I was thrilled to see my city recognize greatness, honor legacy, and celebrate a change agent and a gentle giant.

Harvey Gantt has lived a life of many firsts, such as being Clemson University’s first black student in 1963 and Charlotte’s first Black mayor in 1983. For the past 70+ years, Gantt has paved the way for so many in North Carolina, South Carolina, and across the country. His legacy of being a trailblazer and pushing towards a better future should be celebrated.

To spark real change, every great leader begins with the so-called “soft” stuff to connect with the hearts and minds of people who are making it happen. 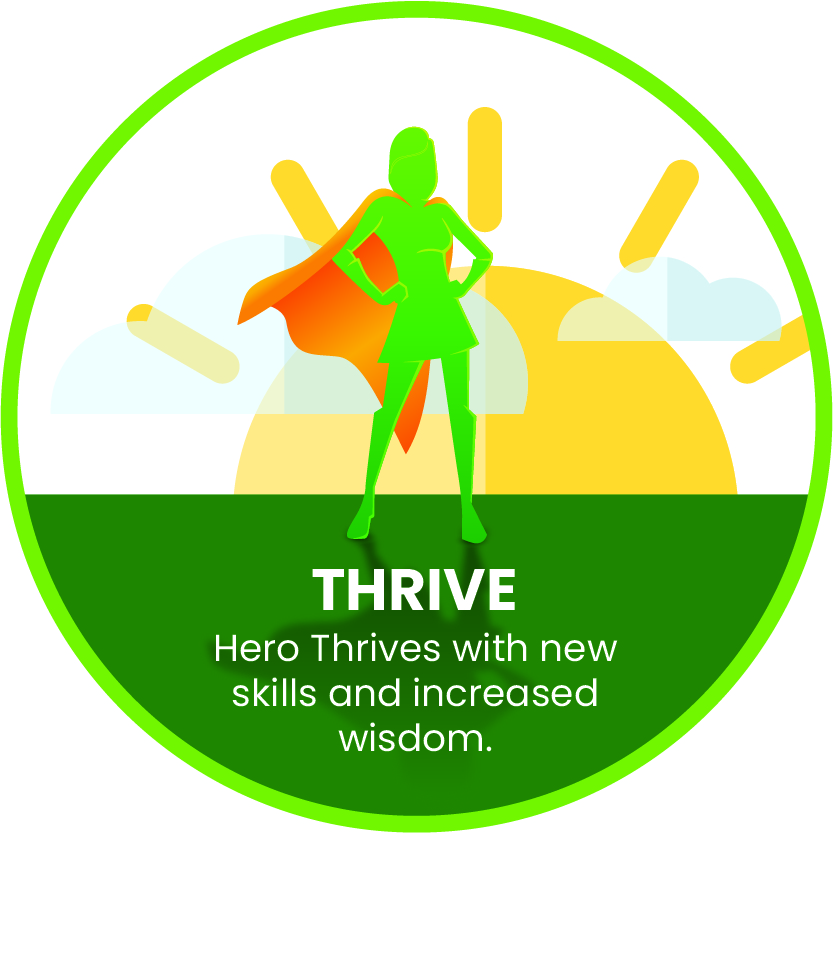