Gibbie Harris: You Can Count on Gibbie

There is a Boy Scout saying that you should always leave the campground better than you found it. Gibbie Harris certainly left the Mecklenburg Health Department better when she left at the end of December 2021.

Harris came out of retirement in 2017 after a distinguished career in the Asheville area to serve as Mecklenburg County’s Public Health Director. She joined in the wake of a public scandal after the department failed to notify nearly 200 women of abnormal pap smears and the department accidentally sent the health records of 2000 people to a local media outlet. At that time Harris saw potential in the department and knew that she could make a difference. 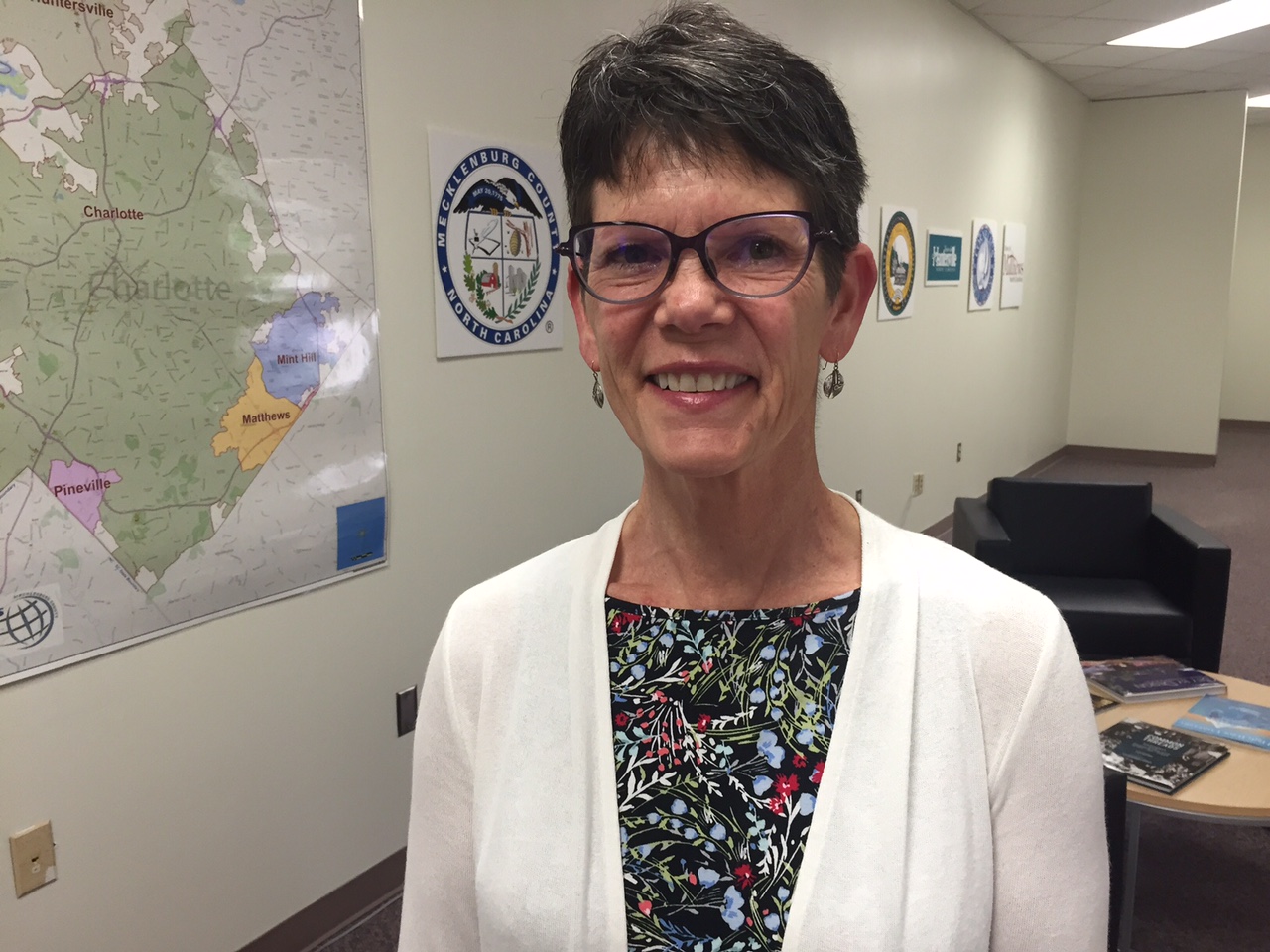 In 2018, the department responded to a Hepatitis outbreak at a local Hardees and vaccinated thousands over a two-week period.

Most recently she has been the county’s public health official in the pandemic. She has been one of the local voices of the pandemic response conducting hundreds of briefings. During the early days, I listened to Dr. Facci, Dr. Mandy Cohen and Gibbie Harris, taking the national news to the state and local level.

Day after day, Gibbie was patient, compassionate, professional, direct, and real as she delivered the news and the recommendations to an anxious public.

Two moments stood out for me. In the early days, Harris got emotional when she talked about losing people to the virus. It was so genuine. Then later, when some restrictions were lifted, a reporter asked her if she would do something (eat in a restaurant, go to a bar) that was no longer restricted. She paused, looked at the camera and said, “Just because you can, doesn’t mean you should.” That was so powerful, so genuine, so authentic.

In recent days she has been pragmatic about vaccine hesitancy and optimistic about where we are as she turns the department over to her former deputy director, Raynard Washington. In her final press conference, she said, “We are in a better place than we were last year. It may not seem that way because of the numbers we are seeing, but we are in a better place. We have tools, we have treatments, vaccines, we know how to wear masks – all those sorts of things.”

Always gracious, she concluded by thanking the community for the opportunity to serve and public health partners for the support.

When she interviewed Harris about the departure, WCNC reporter Chloe Leshner captured a picture of a poster hanging in her office, mocked up by staff to honor Gibbie. It nicely captures how I feel about Gibbie Harris, “If you know what’s good for you, you’ll listen to Gibbie.”

We did, and we are better, smarter and safer for it.

Health Director Gibbie Harris has led @MeckCounty through the pandemic. This poster in her office was a gift, a play on the public health initiative, but so many people have counted on her. We had one last sit down before she retires next week! @wcnc pic.twitter.com/kNCESp5z0J

If you are interested in honing in on your authentic voice and mastering the way you tell your story like Gibbie Harris, we would love to hear from you. Contact us and learn more about our various programs & services here.