Football is Life: The Authentic People of Ted Lasso

“You can’t always get what you want, but if you try sometimes, well, you might find you get what you need.”  — The Rolling Stones

In 2020 and 2021, Ted Lasso hit that mark and reminded us that “football is life.” The inaugural season of the hit Apple TV show dropped when many of us were in lockdown. The story of the fiercely optimistic American football coach who left Kansas for London to coach the world’s football was just what the doctor ordered. 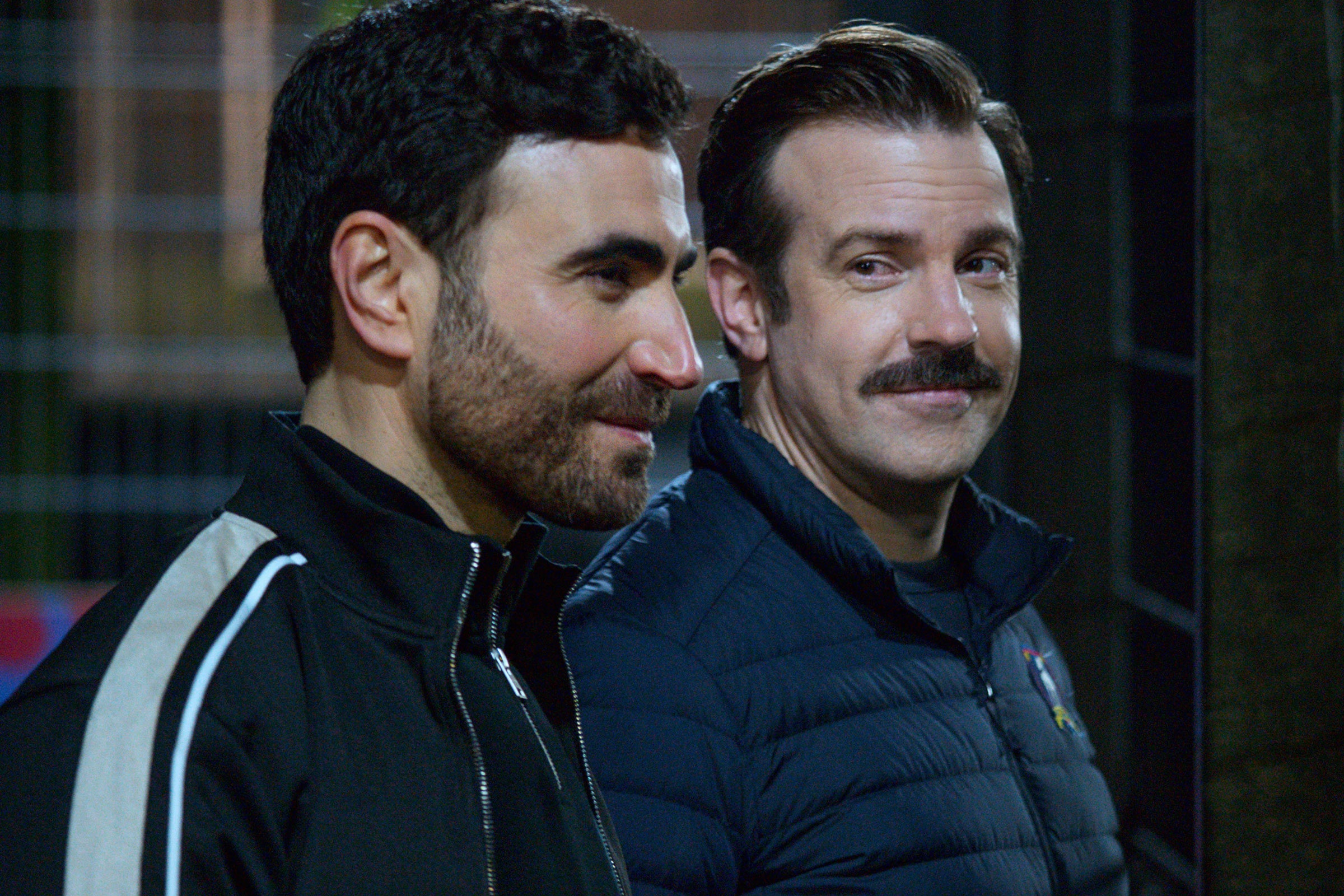 Coach Lasso faced multiple challenges — a team that didn’t respect him, a fan base that mocked him, an owner who hired him specifically to fail — with an optimistic spirit and a determination to beat the odds.

His enthusiasm, his corny catchphrases and his ability to say just the right thing at the right time turned the tides. Even though the team was not successful, a team was built, and the foundation was laid.

While creator Jason Sudeikis could not have planned it this way, the show struck a chord with a world that needed to feel optimistic. Belief in each other, belief in a better future and the realization that we are stronger together – yes, please.

Sudeikis and other show creators described season 2 as “The Empire Strikes Back,” the second in the original Star Wars trilogy, a little darker, a little deeper and setting up everything that came later. They’re not wrong.

Season 2 came to us in 2021 at a time when we hoped we would find the pandemic in our rear-view mirror, but no. At a time when political issues and science divide us, when wellbeing is suffering all around us, we’re maybe ready to dig deeper too. So are our sophomore friends at AFC Richmond.

The show is still charming, funny and uplifting, but season 2 strikes a different chord taking on issues of corporate corruption, mental health, father issues (lots of father issues), toxic relationships, journalistic integrity and loyalty. It also reminds us of the power of teamwork, that people can change, and that forgiveness and acceptance still matter. It is what we need right now.

I don’t know what crystal ball Sudeikis, and his mates are looking into as they craft season 3, but I’m betting it will miraculously be what we need when we get it later this year. I’m looking forward to reuniting with the Richmond Greyhounds then.

There are so many great characters in Ted Lasso, but a personal favorite is Roy Kent. He’s gruff; he’s cranky and he curses non-stop. He expects a lot even from his little niece’s soccer team (“Enjoy your trophies for winning nothing.”), and he cuts to the chase with a growl — an actual growl. You can’t help but love him. I’m working on my own “oi,” but I don’t have it down just yet. 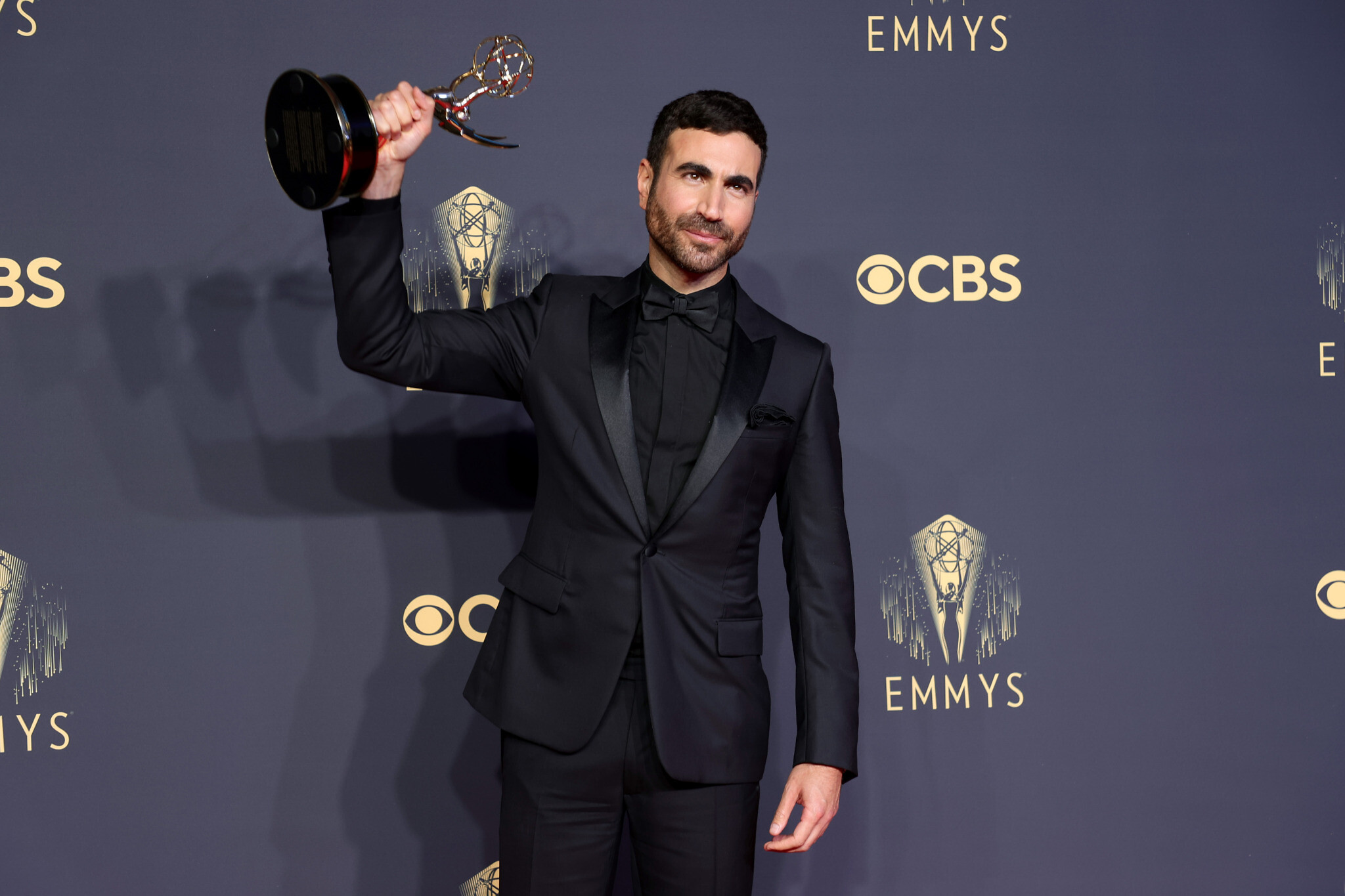 He is a walking set of contradictions. He is brutally honest but tender and thoughtful with his niece, Phoebe, and girlfriend, Keeley. He’s tough, but when former nemesis Jamie Tartt needs a hug, he delivers it. He’s a rugged footballer, but he is remarkably insightful with relationship advice for Rebecca (“Don’t you dare settle for fine.”).

In the build-up to this year’s Emmys (where actor Brett Goldstein won Best Supporting Actor in a comedy and delivered an expletive-filled acceptance speech just as Roy Kent would have), I heard Goldstein talk about getting the role on Jimmy Kimmel.

He was hired to be a writer for the show. The more they wrote, the more convinced he was that he was Roy Kent.

So, he filmed a couple of scenes and emailed them to the showrunners and other writers telling them that he thought he should play Roy Kent, but if they didn’t agree, could they please never speak of this. He got the job. That’s authentic.

If you are interested in honing in on your authentic voice and mastering the way you tell your story like the cast of Ted Lasso, we would love to hear from you. Contact us and learn more about our various programs & services here.