Colin Powell: A Great Lion with a Big Heart

The news that Colin Powell had died at the age of 84 spread quickly on October 18, 2021. The headline popped up on my phone from one of my news apps. I felt my heart drop.

Many of the headlines that day included the word “hero.” That word is often tossed about casually — but it fit Colin Powell. 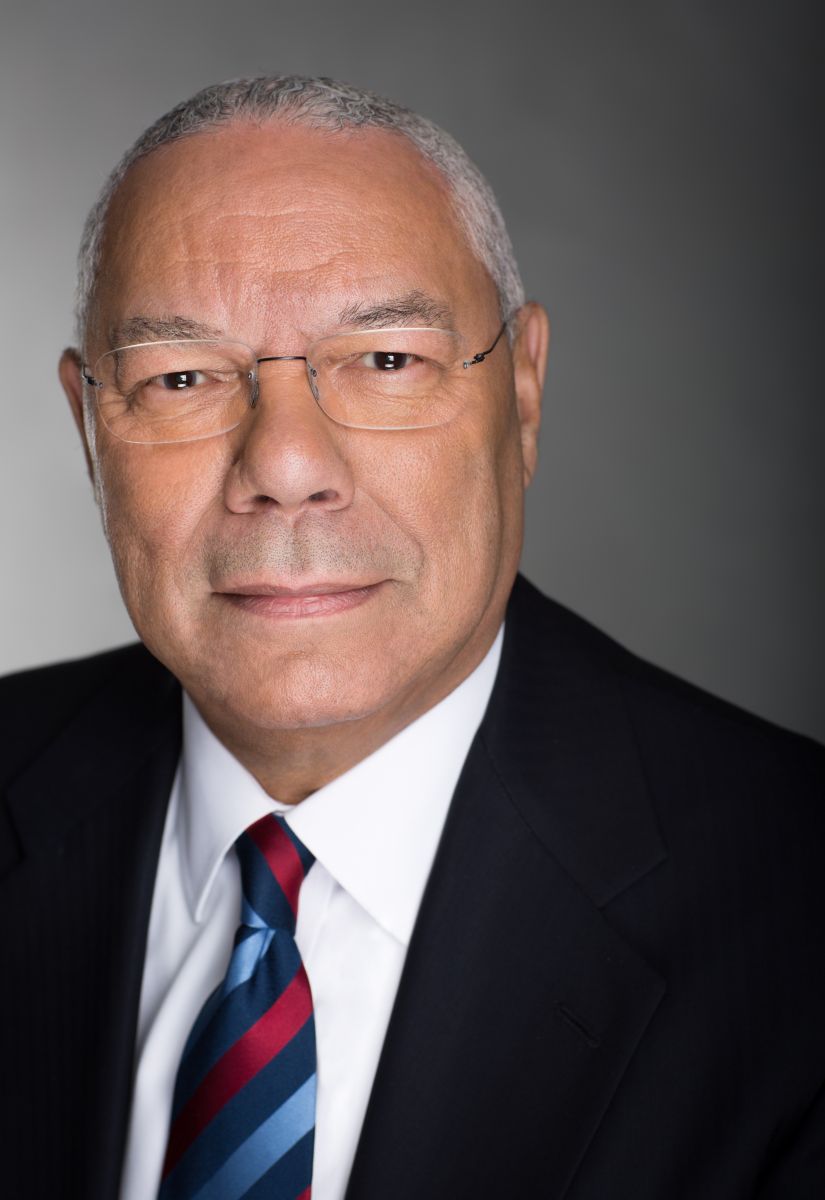 Heroes assure us that life is still principled, so things still make sense. Heroes carry the qualities we admire. They give us hope. They make us better.

Powell’s story is deeply American. He was born to Jamaican immigrants Luther and Maud Powell on April 5, 1937. Luther worked as a shipping clerk and Maud as a seamstress. They raised a young man in the South Bronx who would be a four-star general and give counsel to presidents.

At his funeral on November 5, 2021, friends and family used these words to describe him: servant, patriot, gentle, decent, principled, passionate, and kind. His son Michael called him a “great lion with a big heart.”

It was at City College of New York, that he found his calling and direction — in the Reserve Officers’ Training Corps (ROTC). After graduation, he was commissioned as a second lieutenant in the U.S. Army and stationed at Fort Devens, Massachusetts.

There he met his soulmate, Alma Vivian Johnson of Birmingham, Alabama, and they married in 1962.

Powell treasured her counsel and allowed others to tease him with, “What does Alma think about it?” He spoke of her often and smiled proudly. Powell’s record would carry a “blot,” as he referred to it, that would cause him great pain. As George W. Bush’s first secretary of state, he was misled about the accuracy of evidence he presented to the United Nations–evidence that the US intelligence community said proved Iraq had weapons of mass destruction.

In 2005, after Powell resigned from his position, he sat down with Barbara Walters for an interview on ABC. Walters asked him how he felt upon learning that he had been misled about the accuracy of intelligence on which he relied.

An article in the New York Times reported that he answered, “It was painful, he said, “It’s painful now.”

He added that it was “devastating” to learn later that some intelligence agents knew the information he had was unreliable but did not speak up. I watched that interview and felt his suffering.

No one wore the uniform like Colin Powell. It carried dozens of badges, medals, and ribbons–including four stars, the Bronze Star, and two Purple Hearts.

But what mattered to me and others who admired him was that he was a statesman who did not need a showy, outward display. What mattered was that every time he spoke, he assured us that life was still principled, and still made sense, he gave us hope, he made us better.

If you are interested in honing in on your authentic voice and mastering the way you tell your story like Colin Powell, we would love to hear from you. Contact us and learn more about our various programs & services here.