A Voice in the Community

Home / Storyteller / A Voice in the Community

It is the toughest job in the city – rivaled by only School Board Commissioner. CMPD Chief Kerr Putney has a job where he could never be viewed as completely successful. One crime is too many. He is accountable to everyone – technically he reports to the City Manager, but the City Council, County Commission and every citizen believe he works for them. He walks a fine line between defending his officers and supporting the community that they protect. 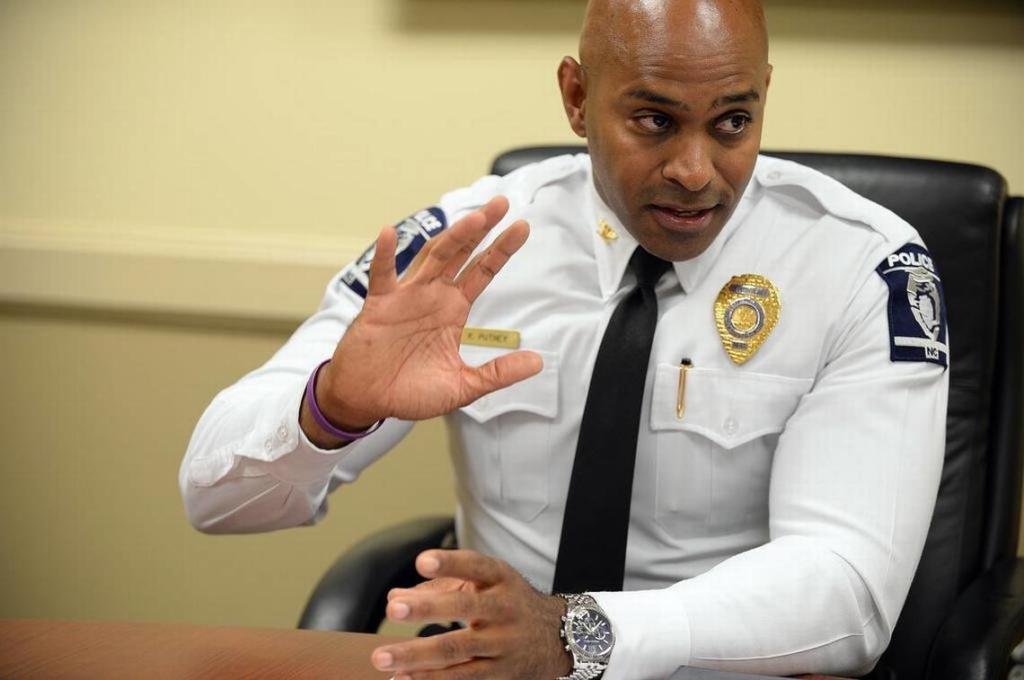 He led the Police Department through the toughest times in our community’s history, including the police shooting and civil unrest following the Keith Lamont Scott shooting, where he showed grace under pressure even as some elected officials did not have his back. Most recently he has worked to address historic homicide rates in our growing community. He was the first to give voice to the heroic actions of Riley Howell following the tragic shooting at UNC Charlotte.

Through it all, he has stood tall, strong and steadfast. He has exhibited grace under pressure and under fire.

He was Interact Studio’s selection for our inaugural Community Voice award presented at our 20th Anniversary celebration. Our Jess Baryla put together a fabulous video of civic and community leaders talking about the Chief. Watch it here. 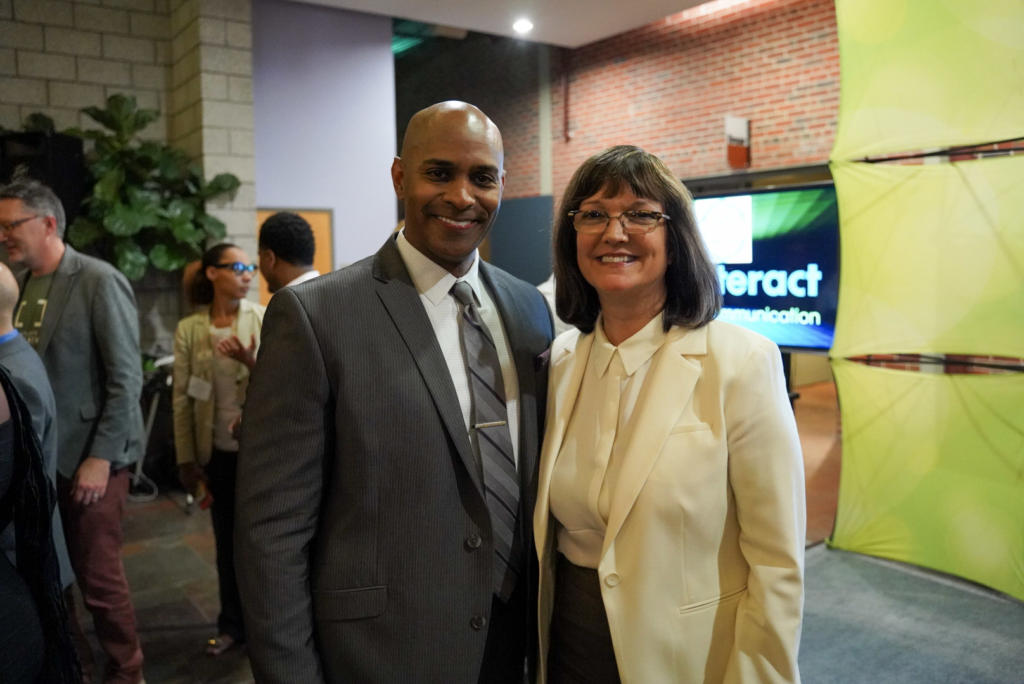 Words they used to describe him –

Things they said about him –

Greg Jackson, from Heal Charlotte, quoted the Chief as saying, “It’s hard to hate somebody up close.” What wisdom; when people get to know each other, it reduces distrust and dislike.

At the anniversary event, the Chief’s remarks were magnificent. He talked with great candor about the protests following the death of Scott. He talked about the increases in crime in Charlotte. He quoted one of the great pundits of our time, Mike Tyson, “Everyone has a plan until they get hit in the mouth.” He talked about some of the initiatives that he was proud of and the work that he will continue even after his pending retirement.

But the words that will stay with me forever were completely spontaneous and totally genuine. They said so much about Kerr Putney. 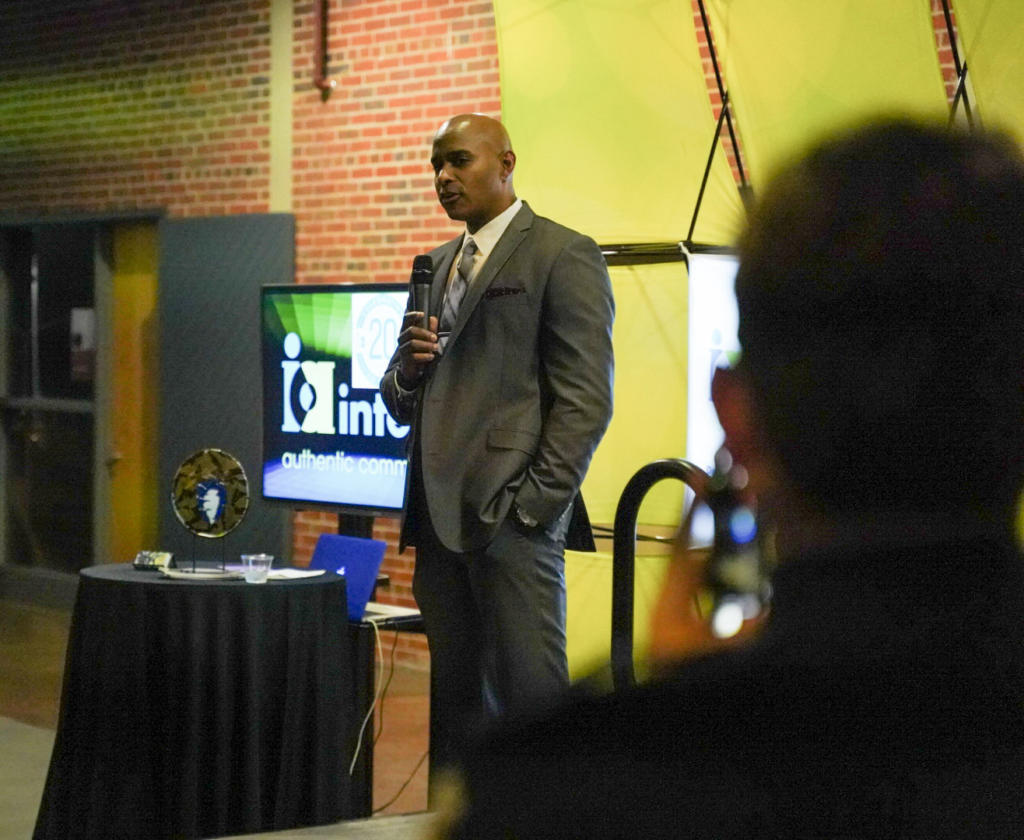 We had the event in the lobby of the Grinnell Water building. It was a gorgeous evening and everything was perfect except… The cleaning crew for the building was hard at work cleaning the offices on the first floor. Their cart was very noisy as it clapped across the stone floor. One of the crew seemed unaware of this as he moved the cart back and forth slowly and loudly during the presentation part of the evening. It was like a skit on Saturday Night Live as he slowly maneuvered the cart down the hall looking out into the lobby at the festivities underway, but somehow oblivious to the disruption of his noisy cart.

Right in the middle of Chief Putney’s remarks, here he came again, clattering down the hall. The Chief heard him coming, took a beat and said, “I am going to pause for a moment and let this man do his work.” That said it all. Grace. Respect. Dignity. Chief Kerr Putney.