Lean Into Your Strengths for Teams​

When you give individuals the opportunity to discover what they do best using the CliftonStrengths® assessment, they can see their role in the team’s success. In addition, leaders who understand their own strengths and those of their teams can build stronger relationships for improved performance.

Team members who receive authentic feedback from a supportive manager are three times more likely to be engaged than those who only receive feedback once a year in a performance review.

As you make plans for leadership development, don’t overlook the role managers and team leaders play in your company’s long-term success.

A workplace where everyone belongs is not just an aspiration, it is a business imperative. Today, leaders must do everything possible to ensure that all teammates know that they belong, and all customers feel welcomed and appreciated.

Interact Studio helps leaders conduct Conversations of Belonging to advance the process of listening, understanding, discussing, and appreciating differences of all types and building a culture where everyone fits.

The Interact team, including DEI expert M. Quinten Williams, will work with you to create customized sessions that begin where you are and move at a pace and intensity that is right for your team.

At Interact Studio, we’ve designed and delivered solutions for hundreds of leaders, managers, and team leaders. We have a set of interrelated tools to draw from.

No matter what the topic, we can help managers embrace their “true work,” which is to support and develop understanding among their team members. 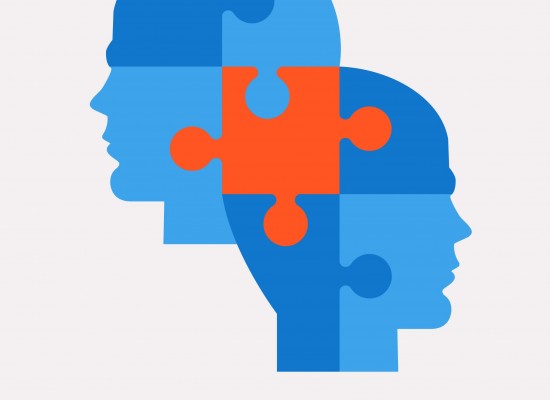 After two days with us at Interact Studio, some clients tell us they’ve received more feedback than they ever have in the workplace. They tell us they often operate in a bubble, not really knowing if they’re doing well or falling behind.

This made us curious.  Just how much of a problem is this, really?

What Leaders Say About Their Discomfort with Giving Employees Feedback

In January, we joined with the Harris Poll to conduct an online survey of 1,120 employed U.S. workers, 616 of whom manage employees in the workplace. A stunning majority (69%) of managers say there is something about their role as a leader that makes them uncomfortable communicating with their employees.

In fact, the fear of hurting people’s feelings and facing drama and retribution is reaching crisis proportions in the workplace, with over a third (37%) of America’s business leaders reporting they are uncomfortable having to give direct feedback/criticism about their employee’s performance that they might respond badly to.

The results showed that leaders who manage employees in the workplace are uncomfortable on a number of communication fronts, including:

These results point to a breach in genuine communication in the workplace.  With the stakes being what they are, leaders have to turn this around.  We have some ideas about how to do that. 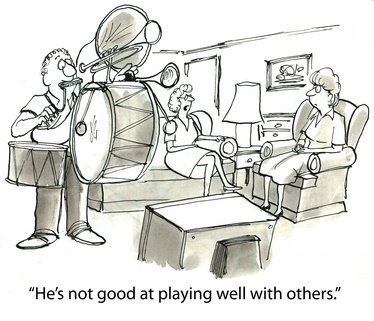 It takes courage, commitment, and character to be a good coach, and it’s made more difficult in today’s flat, matrixed organizations. Task forces succeed or fail on the commitment and contributions of each team member.

Coaching in a Matrixed Task Force

Enter Hannah*. She’s a bright, creative, and energized professional who was called to lead an important task force in her organization. The end-game of the assignment was to recommend a technology solution for recruiting.

As an individual contributor, this was a great opportunity for Hannah to shine through her ability to lead a matrixed team. Almost immediately she noticed that Conrad*, one of her peers and fellow task force members, was showing signs of resentment. Likely because he was not selected to lead the team. He was dragging his feet and passive-aggressively missing agreed-upon deadlines. All signs that he did not respect Hannah’s leadership.

To make matters worse, he began showing up late to meetings and had a track record of not replying to Hannah’s emails requesting status updates. The situation put a strain on the team and was keeping Hannah up at night.
By the time Hannah came to me, she was frustrated, tired, and quite frankly, stuck. Sound familiar?

But she didn’t stay stuck for long. Here’s how Hannah coached her co-worker (and started sleeping through the night):