A Recipe for Your Breakthrough Performance 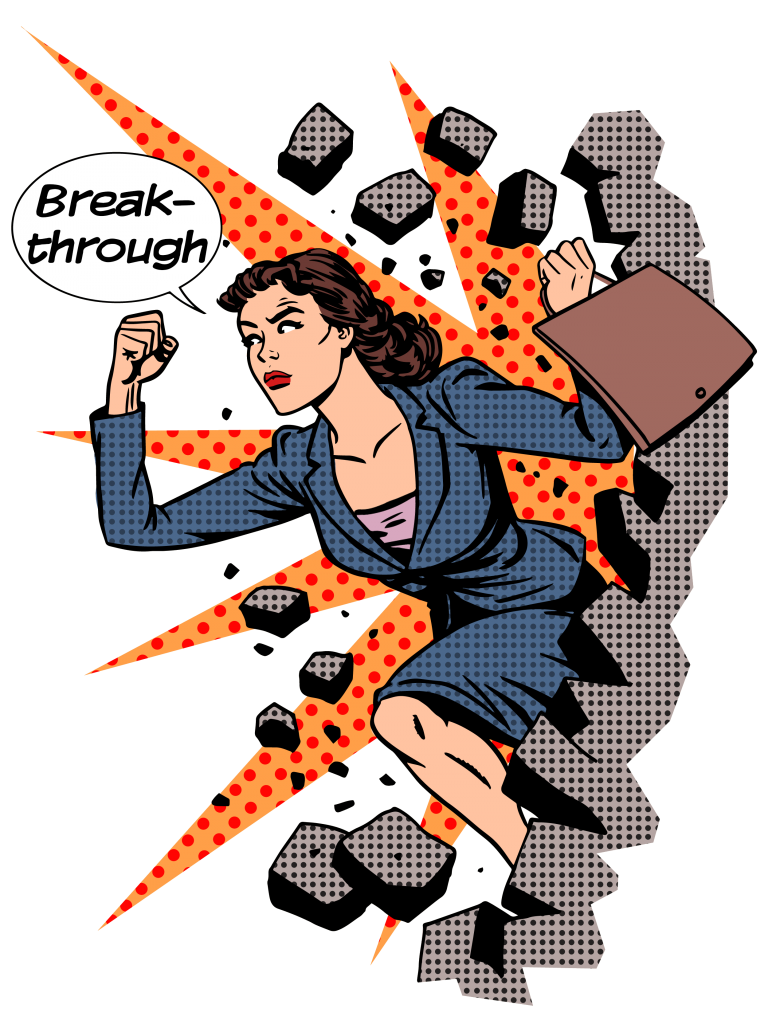 Ever since I delivered my first TEDx talk in Charlotte 2014, my approach to speaking changed. As a recovering lawyer and fundraiser who had spent most of my career in higher education and community foundations, I rarely found myself in front of an audience without the comfort of a 50 slide PowerPoint deck.

Today, I’m much more willing to take risks and be vulnerable based on my experience at TEDx Charlotte, when I was required to deliver my 18 minute speech with no notes and at the same time reveal something deeply personal.

I was inspired to take some big risks after reading The Art of Possibility, by Ben Zander, conductor of the Boston Philharmonic, in which he shares his experience teaching graduate music students at the New England Conservatory. His class is an exploration of musical performance and the psychological and emotional factors that often stand in the way of great music making.

Just as Lou Solomon is committed to her students’ speaking authentically, Zander’s goal is to help these very talented students make major breakthroughs in their music and their lives.

After 25 years of teaching, Zander had grown frustrated with students’ unwillingness to take risks, which he believed was due in part to anxiety over the measurement of their performance and desire to get an “A.”  Zander recognized that the primary role of grades was to compare one student to another, not to inspire breakthrough performances.

Zander began experimenting with a practice that he refers to as “Giving an A.” On the first day of class, he tells his students that each will receive an “A”, explaining that the only requirement is that each student must write him a letter during the first two weeks of class outlining what she or he will do over the course of the year to achieve a breakthrough performance.

The letter must be written in the past tense and dated eight months from the first day of class. Zander exhorts his students to answer the question, “What are the attitudes, feelings and worldview of the person who will have done all you wished to do or become everything you wanted to be?”

How would you answer that question for yourself in terms of your public speaking?   If you were to earn an “A”  and achieve a breakthrough performance in your public speaking in the next three months, what risks are you willing to take to make your speaking more powerful and inspiring?

For me, I recognized that my biggest breakthrough would be for me to share my own experiences Healing the Wounds of Wealth, including my epic struggles with my father over money and how I recovered from wallowing in self-pity after my divorce. While the speech is not the most polished one I’ve ever delivered, it is the one I’m most proud of (so far) because I took some big risks and moved way beyond my comfort zone, making it such a dramatic departure from anything I had ever done before.

So, how are YOU going to achieve your next breakthrough performance?

How can Interact help? 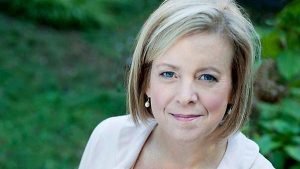