If you met her, you knew that her love of humanity was too big for a couple of states. People across the globe are grieving the loss of beloved physician, minister, and humanitarian Dr. Ophelia Garmon-Brown. She passed away in November of 2021 after battling brain and kidney cancer.

In 2016 I had the honor of introducing her as the keynote speaker of an event for United Way. During her talk, she shared that her cancer had returned; and that she had a brain tumor and cancer in her right kidney. 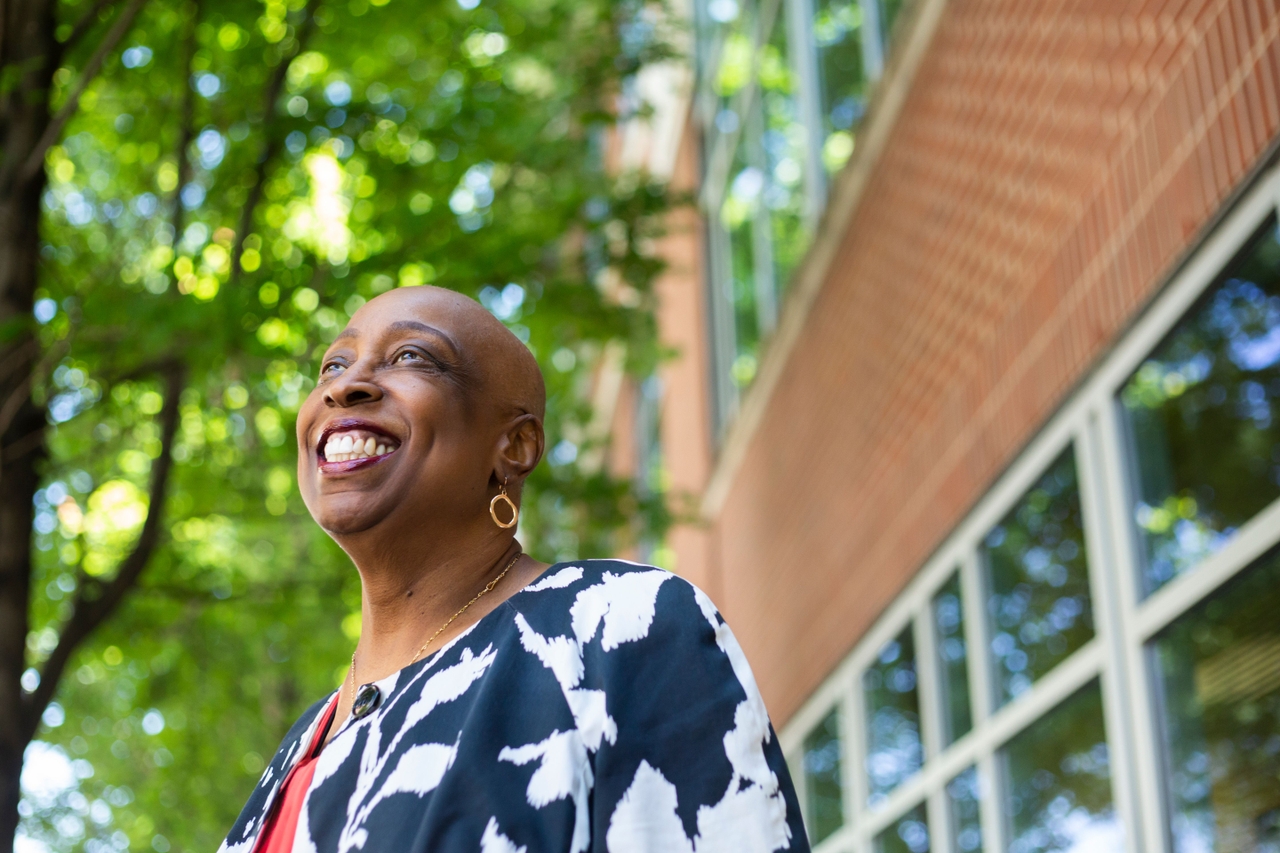 Even so, she was smiling and her talk was one of hope.

She wanted to inspire not only people living with cancer to affirm that the diagnosis was not who they were. She wanted all of us to resist burying ourselves in the fear and pain of misfortune.

By the end of her talk, she had delivered healing to everyone in the room.

Garmon-Brown grew up in Detroit’s inner-city. Her mother named her Ophelia, which comes from the Greek word “Helper.”

Later she would say that she knew she would be a doctor from the age of 4 when her father died from encephalitis. She wanted to “save all the daddies.”

Garmon-Brown left Detroit with her family and moved to North Carolina, where she set out on the path of being a physician. She earned a degree in biology from North Carolina Central University, followed by a medical degree from UNC-Chapel Hill in 1980.

From there she launched an extraordinary career. Each stop along her journey was an opportunity for her to make a greater impact and help more people. Ultimately she would become Novant Health’s Senior Vice President of Physician Services. 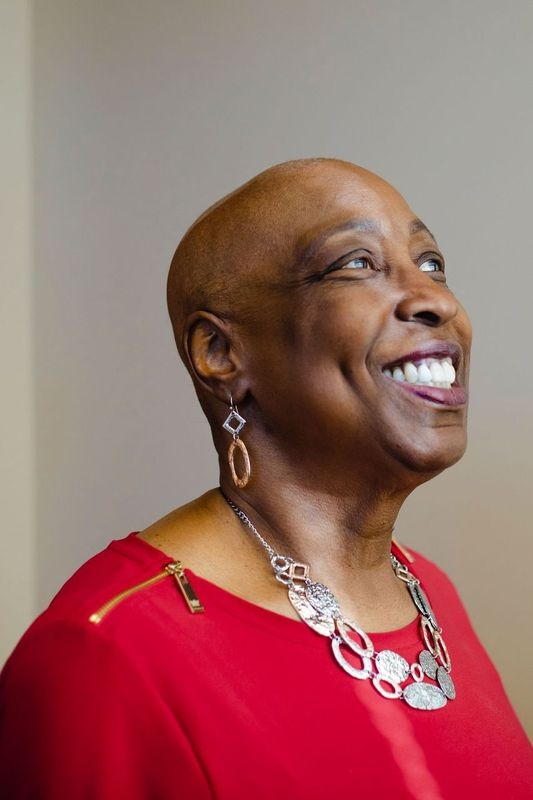 Garmon-Brown earned her Master’s in Divinity from the Union Theological Seminary and Presbyterian School of Christian Education in fall 2007.

She traveled the globe as a missionary delivering free care to those in need. Through her leadership in Kenya, where she traveled numerous times over a decade, she set up a mini-health clinic. She also did medical mission work in Uganda, South Africa, Guyana, and Jamaica.

At home, Garmon-Brown devoted her service to not one but 16 community organizations. She will be remembered most for these two:

She was the co-founder of Charlotte Community Health Clinic, which provides high-quality patient-centered care to uninsured patients. The Clinic’s website pays tribute to her this way: “We are here because of Dr. Garmon-Brown.”

She co-chaired the Charlotte-Mecklenburg Opportunity Task Force which was formed to break the cycle of generational poverty–revealed after a 2014 study that found Charlotte was dead last among the 50 biggest cities in the U.S. for economic mobility.

Garmon-Brown was dispensing hope until the end of her life. In 2020, she published a book The Unexpected Gift: Profiles in Courage from Cancer Survivorship which explores the stories of 20 other cancer survivors. In it, she writes, “Cancer itself is not a gift, but how you deal with it can turn it into one.”

As a physician, she was concerned with health for individuals and all people. As a minister, she looked at poverty from a spiritual perspective. She lived at the intersection.

Dr. Ophelia Garmon-Brown slipped away on November 17, 2021. Over her lifetime and in her passing, she was called a luminary, champion, advocate, humanitarian, hero, leader, and legend. The one she laid claim to was “Helper.”

If you are interested in honing in on your authentic voice and mastering the way you tell your story like Dr. Garmon-Brown, we would love to hear from you. Contact us and learn more about our various programs & services here.