7 Bad Mistakes You Can Make as A New Leader

Being a leader is a challenging task and there are common mistakes that can significantly reduce the impact of your leadership ability. In this article, I will explore seven common leadership mistakes I frequently notice in new leaders — and how to avoid them.

An email from a client hit my inbox last week, and the subject line caught my eye: “New General Manager Named.”

“What happened to Chris?” I thought. A similar email went out two years ago naming him to that post. 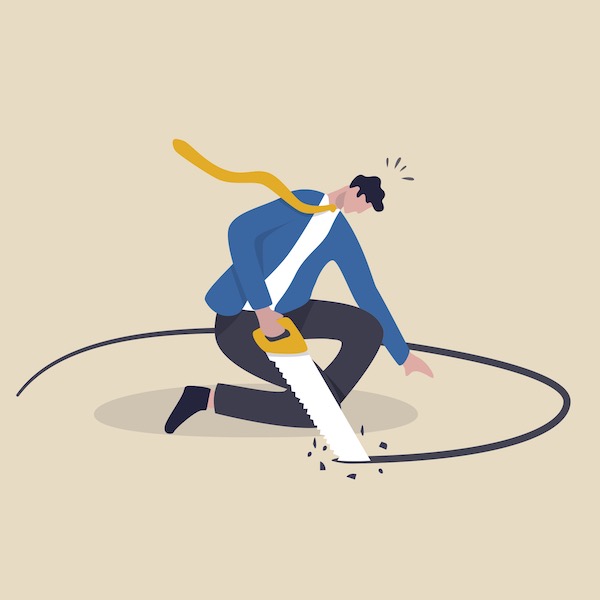 Chris is now a statistic. According to McKinsey, 74% of new leaders say they are unprepared for the new role, and in 18 months, nearly half of them disappoint or fail.

Chris couldn’t put together the right team, much less establish trust. He made changes too quickly and couldn’t sustain them. He hadn’t sought support from peers and was running on sheer willpower.

Chris was trying harder and harder but kept making the same mistakes.

Leadership is never perfected, only practiced, and we practice by paying close attention to what every mistake teaches us. School is always in session.

Knowledge and expertise are essential but not the most important parts of leadership. These things come more into play after you become a student of what your life is teaching you.

So, if you have a leadership position in your sights, you can grow by being aware of the mistakes that can limit your impact if left unchecked.

Here are seven common speed bumps that I’ve noticed in new leaders over the years:

Becoming a new leader can be overwhelming. Instead of enjoying the distinction of being an up-and-coming superstar and measuring success through your own performance, you now need to connect with, influence, and inspire your teammates in new ways that impact the business.

Having a Communications Plan on your first day is vital. You must begin to communicate:

Before you can do that, meet with anyone in the company who can shed light on what keeps employees from being fully engaged.

Select the best communication channels: Public speaking at town hall meetings, videos posted by teammates, short newsletters, social media, etc. You are responsible for a central message, establishing expectations, and buy-in. Do your work early and be ready to go on Day #1.

In many cases, new leaders fly in wearing a red cape and immediately make big changes that later prove to be off the mark.

Resist that urge and develop the patience to listen and observe. This is challenging because others are watching you, waiting for action.

Since you cannot appear as if you’re not making any changes at all, select one critical, obvious area of focus for the year. This will help people direct their efforts toward it and evaluate progress.

To make the right changes and earn respect long-term, consider these steps: 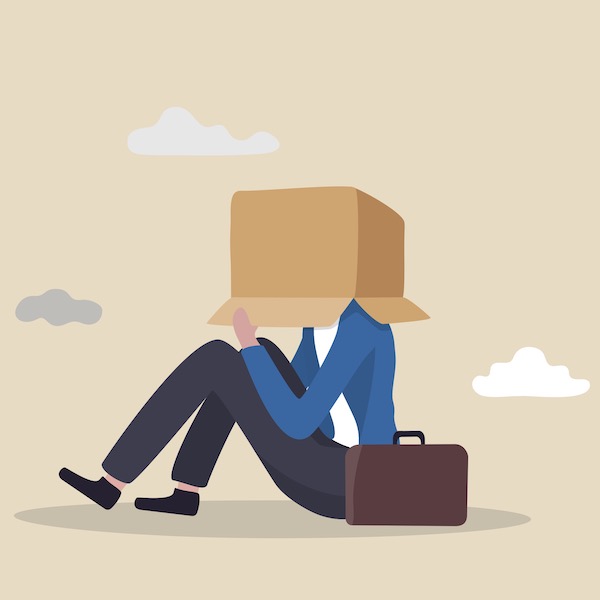 Every new role carries a needed development, and being a new leader is no different. A new leader must be the company or team’s #1 Communicator.

A few years back, billionaire Warren Buffett spoke to a class of business students at Columbia University. His advice was similar to the advice he has been offering new leaders for decades. He encouraged them to work on public speaking and raise their earning potential by 50 percent. He told them that the dividends of their investment in sharpening their communication skills would pay off for the rest of their career.

Buffett’s point was that the art of public speaking, and communications, in general, is where you will accelerate your career.

Many new leaders understand the value of self-development. They jump on the leadership journey by doing the hard work they expect from others. If you’re not one of them, you may miss the opportunity to be the best version of yourself and build a culture where others can do the same.

We have stacks of evidence that no superhero ever achieves alone what they can do with a healthy network of peers. Research shows they are not only more productive and creative, but they are also happier, more resilient, and more satisfied.

The attitudes and integrity of peers in leadership positions can significantly help the new leader. Learning by example from peers trumps information, friendship ties, and social influence.

Leadership Mistake #5 — Not Knowing How to Motivate Others

As a new leader, you must immediately work to understand how to motivate your teammates.

Former TED curator Chris Anderson says public speaking matters more than ever. In his book TED Talks, Anderson wrote: “As a leader–or as an advocate–public speaking is the key to unlocking empathy, stirring excitement, sharing knowledge and insights, and promoting a shared dream.”

Isn’t that what you’re trying to accomplish as a new leader? Your goal is to create empathy, a bond of trust between you and your listener. 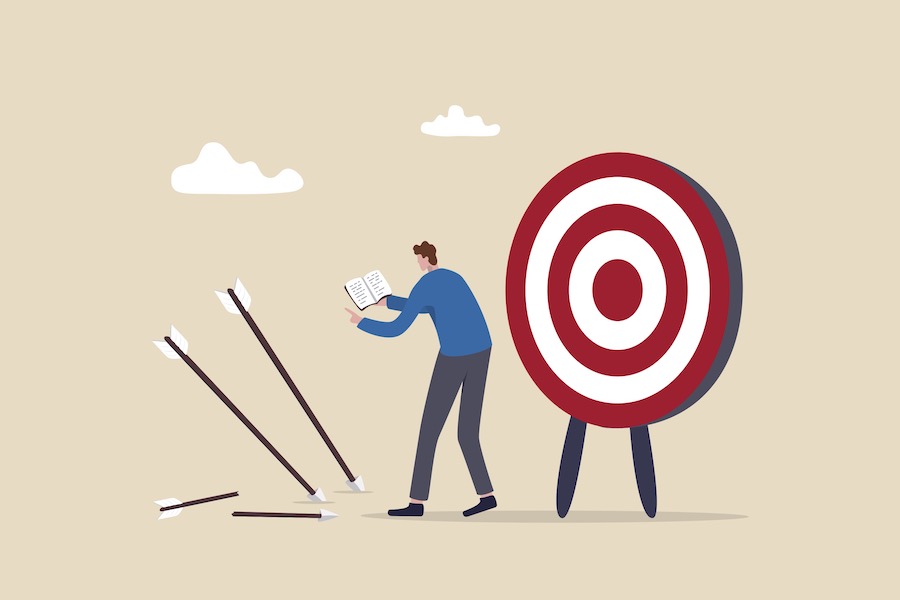 Your goal is to stir excitement, share knowledge, and promote a shared dream. Effective public speaking is the one skill that can help you achieve all of these results.

In their desire to fly in, hit the ground running, and rack up a big win, new leaders often fail to recognize the contributions of others traveling the transition created by a new leader.

When you focus only on the impact you’re having, you might forget to acknowledge the team doing all the work. And when that happens, your team disengages. In the absence of a culture of appreciation, team communication suffers. But when we get it right, feedback can create better collaboration, a culture of connection, and sustainable change.

Leadership Mistake #7 — Not Being One Among Teammates

Leadership is not about you, and it’s not about your power–it’s about empowering others. That means you stand alongside those you lead and develop warm and mutually respectful relationships. When you do, you’re more likely to discover that your team will help move the company forward.

Make sure you’re gaining wisdom from mistakes. In time you’ll have built real trust and influence and become the leader you were meant to be. Unfortunately, our friend Chris won’t get that opportunity this time around.

If you need help getting rid of these common communication mistakes and growing into the effective leader you are meant to be, we are here to help. Reach out today.